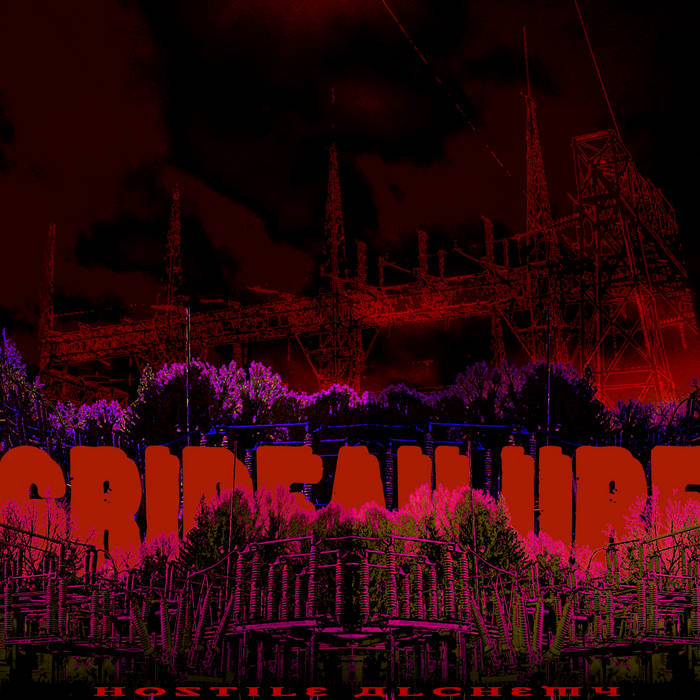 Executed, recorded, and produced by David Brenner at The Compound, Valley Cottage, New York, 2016/2017, with contributions from Leila Abdul-Rauf, Mark Deutrom, Jeff Wilson, Pete Tsakiris, and Alexei Korolev, recorded by the artists in their respective locations around the country. Photography, design, lyrics by David Brenner, with additional lyrics on “Scourge Telepathy” by Leila Abdul-Rauf.